Thank you for your recent letter with details of the Old Babingtonians. I was at Babington House from 1969/70 (not sure which!) & I left in the Summer of 1984. My maiden name was Cross & Babington was my one and only school from 3-17!! I do have some old photos somewhere which I will try to find and let you have copies of - if they would be of interest to put on the website. The headmistresses during my time there were Miss Manchester & Miss Williams - the former passed away while I was still there and Miss Williams left the same year as me. I remember many of the teachers, in particular Mrs Bailey, who taught me French and she used to tell me that my tongue was "as long as her left arm" (in a very strong French accent). Mr Dunn - who taught me music and how to play the piano - for which I will always be eternally grateful even though he used to shout at me for not practising and we had to have the lessons down in the basement, which I swear was haunted!!! & of course Mrs Walter - who I believe became head teacher after I had left - and she taught me English Literature. Then Mrs Richmond for German, Mrs Binning for English Language, Mr Clark - RE & Latin (poor man, we really led him a merry dance and NEVER really behaved very well, he was FAR too nice to us) and Mrs Shoemaker who was our PE teacher - I loved sport & still do! Miss Ling for art - she lost it with me once and smacked my hand because I was picking off dry clay from the formica table in the art room and it was obviously really annoying her!!! I also remember some of the teachers in the juniors - Mrs Minty (lower juniors), Mrs Langford (Kindergarten) & Mrs Filley who taught the nursery!! Some of the classrooms were in Macaulay - the red pre-fab...is that still there??

One day my Mother came to pick me up from school at lunchtime when I was in the nursery & found me standing outside the classroom. When she asked me why, I told her that I had been sent there by the teacher for being naughty (I was about 3!) It transpired that I had been singing and had not stopped when silence was required & thus been sent outside! I remember my Mother laughing, but I was mortified. (I have a slight reputation for not being able to stop talking!!) Other memorable occasions were getting into HUGE trouble for walking up the main staircase instead of down it - up the back stairs, down the front - lined up in front of the head for picking some cherry blossom which was hanging over the wall in the field from next door and finally getting a house report for eating an apple in a prep period!!!! I wasn't ALWAYS naughty, in fact I was made Head of Juniors, Sports Captain, a prefect and then Head of Haig House and Head of School in my final year. ( I even have the ties to prove it!!) Do they still call the houses the same names or have they been updated? I was never entirely sure why the houses of an all girls school were named after Generals from World War I but hey ho!! One of my REALLY funny memories is when we were being taught maths in the top attic, which was freezing in winter & baking in Summer. This was winter and we had a small electric fire plugged in to try to stop us from getting hyperthermia. Our Maths techer, one Mr Bowles, used to wear a kind of plastic mac over his suit, I guess to stop it from spoiling with chalk dust etc. Well, he stood close to the fire one day & started to melt!! It was hysterical! I have never forgotten that.

When we were in the juniors we had to wear berets to school and then in the seniors, dark blue boaters until we were made prefects when we got to wear white boaters!! We were expected to wear our full uniform all the way home and got into REAL trouble if we were seen not wearing our hats (which was slightly harsh on the girls who had to get the local train or bus!!) To cap it all, we also had to wear school regulation knickers - navy in the winter & saxe-blue in the summer!! The summer ones were like nappies & were ENORMOUS!! (I think that may have been phased out by the time I was in my teens, but it was certainly in the rues when I started!)

I am still in touch with a few girls from the senior school, one in particular with whom I have always kept in touch - friends for life in fact. My sister was also at Babington (she is 3 years older than me) and was the first girl to go to Oxford (that must have been about 1981/2) - I know that the school only goes up to GCSE now - I wonder when that changed? A good thing I think, the A'level uptake was not high enough to support the teaching required even when when I was there - 2 or 3 girls in a class max........only me in music!!

Having left school, I got a job in the City with a firm of stockbrokers and worked my way up from "Assistant Researcher" (alias glorified filing clerk & coffee maker!) to Investment Analyst for Smaller Companies. I then moved over to the Equities Sales Desk for 4 years, selling Smaller Companies Equities to Institutional Clients. I was in the City for a total of 13 years, during which time I married my long-term boyfriend from Eltham College (just down the road from Babington) and I left the City to have our first daughter in 1997. I then had our second daughter in 1999. Once they were safely packed off to school, I began a part-time course studying Montessori Teaching, obtained my diploma and then taught in the Kindergarten at my daughters' prep school in Tonbridge, Schools at Somerhill, until I left to focus on our recently purchased house which is a renovation project and really needs one of us there full-time!

So we have come full circle ........We now have 2 girls Natasha (13) & Samantha (12) who go to an all-girls independent senior school in Kent - Kent College Pembury - and glancing at Babington's website, they seem to be very similar schools - even the colour of the school uniform is similar! I suspect that Babington has changed hugely since I was last there, although the main building is obviously still as familiar as ever. I would love to come back to have a look (might even bring the girls) to one of your Open Days or whenever it would be appropriate.

For now, I am just getting in touch really to say that I would like to be included in the mailing list & am happy (in fact prefer) to be sent info electronically as and when that is possible.

I glanced at the photo from 1987 on the website, which although was after I left, there are still many faces of teachers that I recognise. I had many happy years at Babington and the discipline, manners and life skills that I acquired there have been with me through life and helped me greatly. I often tell my two girls about my school days (despite their yawns and rolling eyes) and I hope that their school days will be as happy as mine were. 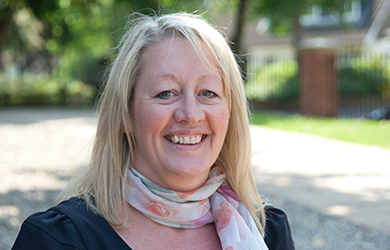 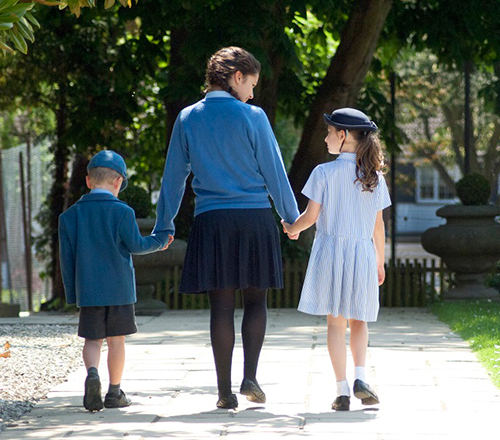 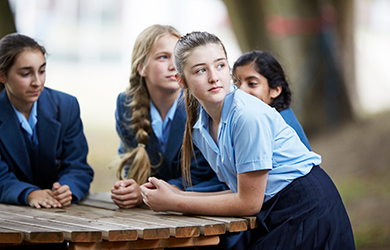 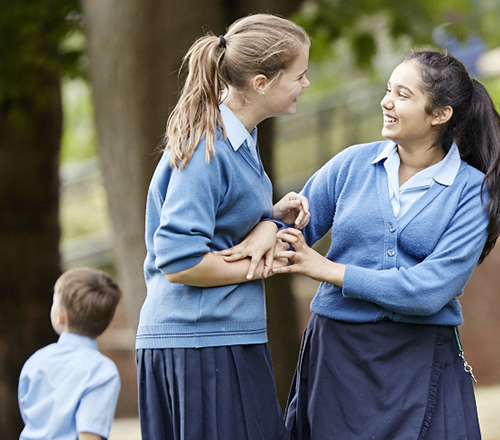 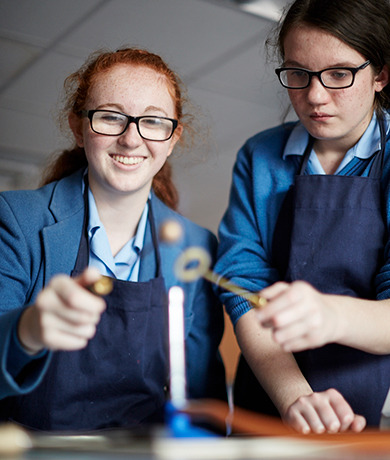