LELLO, Tim, MA, FRSA, NPQH, PGCE: The Headmaster. Before coming to Babington House School in January 2013, Tim Lello worked as the Deputy Principal at Queen's College London, the highly regarded girls' school in Harley Street. He was educated at St John's College Cambridge Preparatory School, King's School Bruton and the Universities of Newcastle, London and Jesus College, Cambridge where, alongside his academic pursuits he developed a passion for music and sport. He still enjoys playing competitive hockey and sings in a professional opera company when work commitments allow. He has previously worked as a boarding housemaster at Cranbrook School, was the Head of History at Aldenham School and was a history teacher and day housemaster at St Albans School. 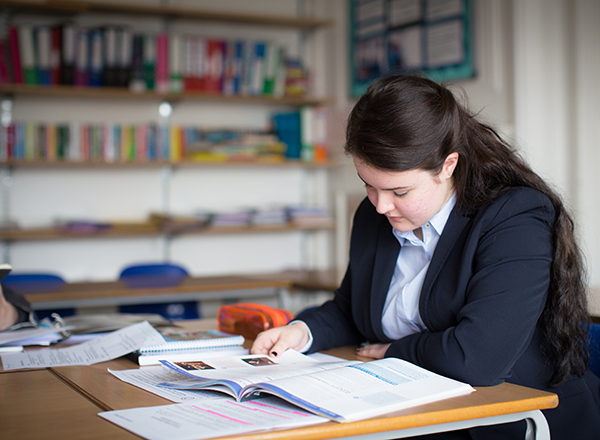 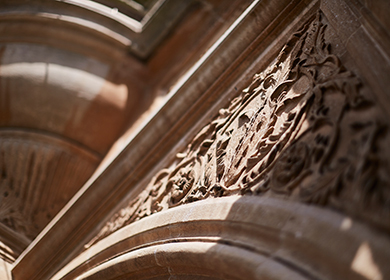 At A Level, pupils have achieved 80% A* to B grades in the past three years.